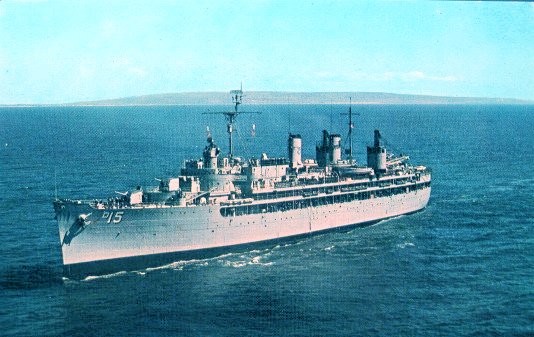 TogetherWeServed.com (TWS) contains comprehensive military records of Military Veterans posted by the Veterans themselves including memories and photographs In addition to its military records search capability, TWS is the largest online community of Veterans existing today and is a powerful Veteran locator. TWS enables Veterans to find those they served with by matching their service information entered on their TWS Military Service Page with the service information of all other Veterans in its membership. TWS members can then review matching members and connect with those they know. Many Veterans try to locate people they served with to re-establish former friendships, but in some cases to also find witnesses to events that occurred during their service for medical claims purposes. TWS has a membership of 2,131,140 Veterans and thousands of Veterans join its ranks every month, therefore increasing the possibility to find old service friends.